Thuluth is a more impressive, stately calligraphic style which was often used for titles or epigrams rather than lengthy texts. Its forms evolved over the centuries, and many variations are found on architectural monuments, as well as on glass, metalwork, textiles, and wood. Mamluk Thuluth of the 14th century was heavy and large, while the Ottomans preferred the simpler more refined version still practiced today. (Taken from this Article)

Nastaʿlīq is one of the main script styles used in writing the Perso-Arabic script, and traditionally the predominant style in Persian calligraphy. It was developed in Iran in the 14th and 15th centuries. Although it is sometimes used to write Arabic-language text (where it is known as Taʿliq or Farsi and is mainly used for titles and headings), it has always been more popular in the Persian, Turkic, and South Asian spheres of influence. Nastaʿlīq has extensively been (and still is) practiced in Iran, Pakistan and Afghanistan as a form of art... (Taken from this Article)

Diwani is a calligraphic variety of Arabic script, a cursive style developed during the reign of the early Ottoman Turks (16th century - early 17th century). It was invented by Housam Roumi and reached its height of popularity under Süleyman I the Magnificent (1520–1566).

It was labeled the Diwani script because it was used in the Ottoman diwan and was one of the secrets of the sultan's palace. The rules of this script were not known to everyone, but confined to its masters and a few bright students. It was used in the writing of all royal decrees, endowments, and resolutions. (Taken from this Article) 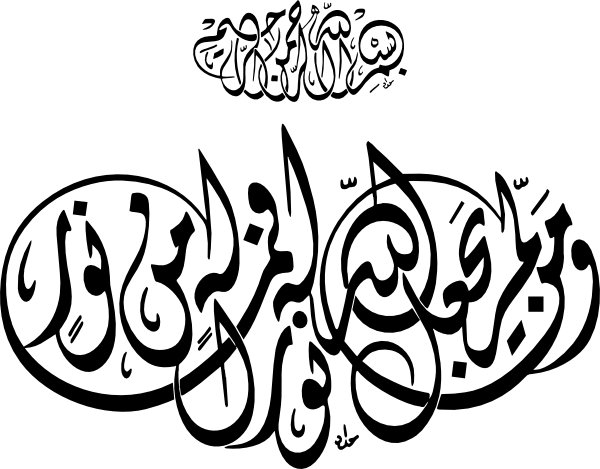 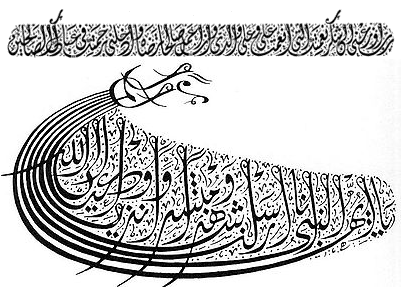